Conference "Between Cooperation and Competition: Major Powers in Shared Neighbourhoods – Lessons for the EU"

Contemporary global politics is characterized by multipolarity: globalization and the rise of emerging economies have led to a constellation in which multiple major powers, among them the European Union (EU), interact in ways that oscillate between competition and cooperation. Understanding and explaining the nature of interactions between these powers has therefore become an ever more important subject for policy-makers and analysts alike. One interesting and increasingly significant variant of this broader theme concerns major powers’ interactions in their shared neighbourhoods.

To engage in an analysis of this subject, this conference strived to compare several significant constellations involving major powers’ interactions in ‘shared neighbourhoods’. Starting from the EU perspective, it considered the EU’s neighbourhood policies vis-à-vis its Eastern and Southern neighbours and then looked for comparisons with other major global powers: the US, the BRIC countries (Brazil, Russia, India, China), Turkey and the Gulf states. By examining these powers in their shared neighbourhood in pairs of two or three, the conference assessed the approach that the major powers adopt vis-à-vis their shared neighbourhood as well as the interactions between themselves: do shared neighbourhoods regularly become arenas of conflict, or can they provide cooperation incentives and become emerging spaces for novel forms of region-building and inter-regionalism that constitute the building blocks of more solid forms of global governance? What can and should policy-makers do to attenuate conflicts and promote cooperation? What lessons can be drawn for the EU and its neighbourhood policy?

The conference was organized with the financial support of the European Commission by the College’s Department of EU International Relations and Diplomacy Studies in cooperation with the UN University-Institute on Comparative Regional Integration Studies.
For more information please contact sabine.dekeyser@coleurope.eu. 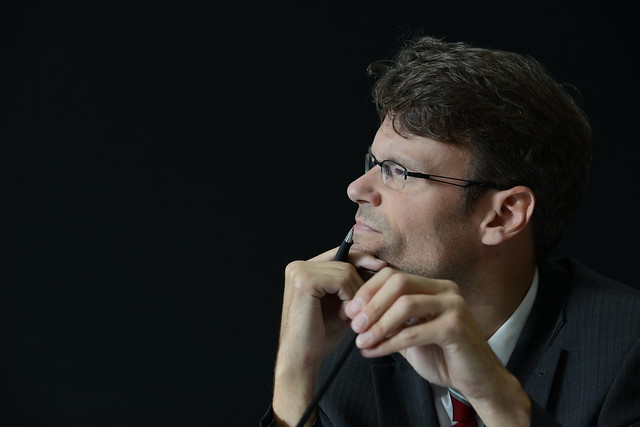