Against the backdrop of the Moldovan presidential elections held on 1 and 15 November 2020, the European Neighbourhood Policy Chair organized a High-Level Talk with Mr Vladislav KULMINSKI, President of the Chişinau-based Institute for Strategic Initiatives (IPIS) and former Adviser on Foreign Policy and Planning to President-elect Mrs Maia SANDU.

As Moldovans just elected the reformist and pro-European leader of the Party of Action and Solidarity (PAS), Mrs Maia SANDU, questions arised as to what this electoral victory may mean for domestic political developments in Moldova and the country’s future foreign policy orientation. Sandwiched between Romania and Ukraine, Moldova is exposed to the unresolved Transnistrian conflict and foreign military presence and suffers from state capture as a result of grand high-level corruption and oligarchism. At the same time, Moldova is linked to the EU through an Association Agreement, aiming at political association, economic integration and legislative approximation, and is one of six EU neighbours that participate in the EU’s Eastern Partnership framework.

The ENP Chair High-Level Talk, moderated by Professor Tobias SCHUMACHER, offered students an opportunity to discuss with Mr KULMINSKI the outcome of the presidential elections and critically assess their impact on potential reforms and the country’s future geopolitical outlook. 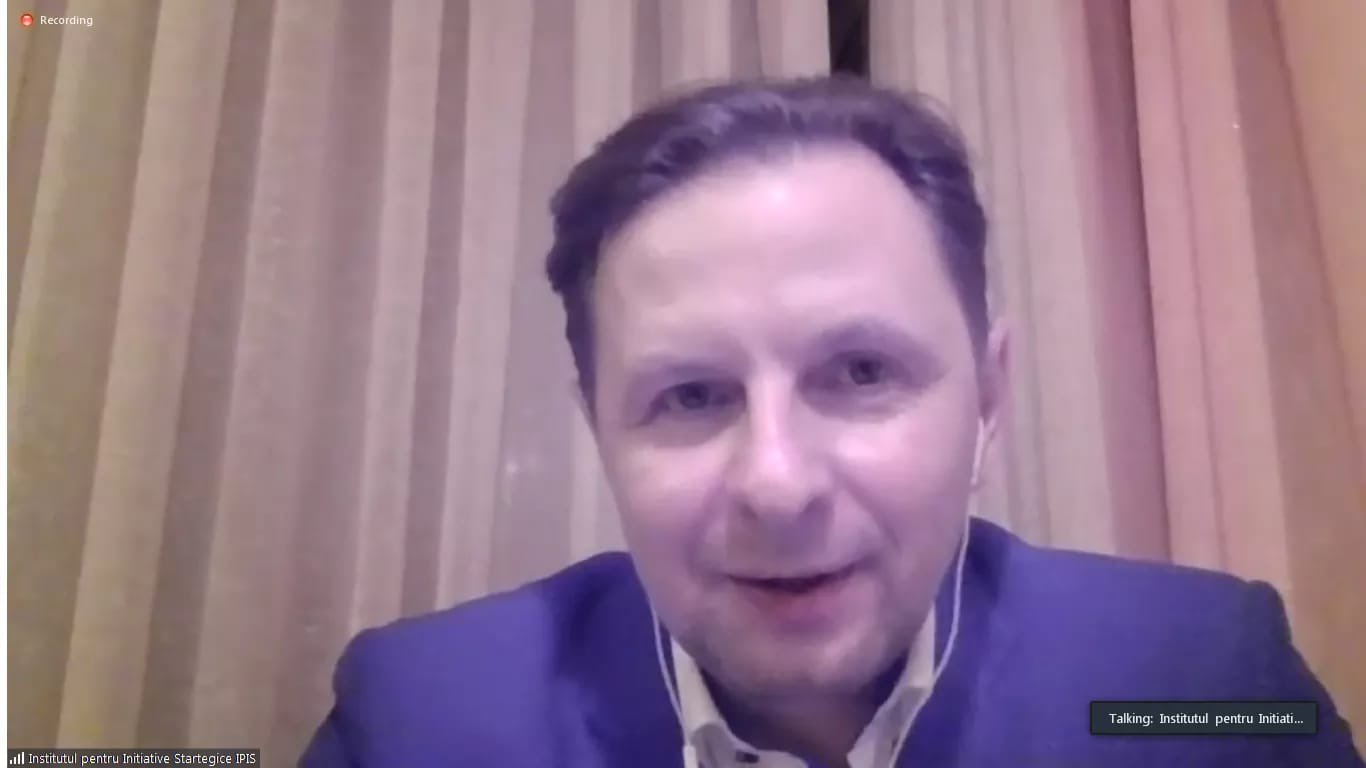 Vladislav KUMINSKI is President of the Institute for Strategic Initiatives, Chişinau, and former State Secretary at the Ministry for Foreign Affairs and European Integration of Moldova. Mr KULMINSKI also serves as Advisor to UNDP Moldova, where he supports thematic cross-river collaboration platforms between Moldova and its Transnistrian region. Since May 2020, he is also part-time Country Director for Moldova at the DFID Good Governance Fund, where he conducts political economy assessments, analyses country’s development needs, the assistance priorities of the UK’s government, and engages with stakeholders to identify opportunities for technical assistance.