On Friday 17 January 2019, Professor Richard SEAFORD of the University of Exeter delivered a high-level lecture at the College of Europe in Natolin on "Limit and the Unlimited in Ancient Greece and Modern Europe".

The cradle of European civilisation was the Aegean sea. Here, in the sixth century BCE, was invented philosophy, drama, democracy, and coinage. Suddenly human beings become much more like ourselves. Fundamental was coined money. The sixth-century polis was the first thoroughly monetised society in history. I suggest that the genesis and early form of philosophy, drama, and democracy would all have been impossible without the radical transformation of the polis created by this monetisation. One consequence was that kinship and reciprocity (the voluntary exchange of gifts and favours) tended to be replaced as principles of social organisation by the impersonal power of money. It was to the main new danger presented by money, namely the unlimited accumulation of individual wealth, that the Greeks reacted by insisting—in their philosophy, ethics, economics, and tragedy—on the importance of limiting the unlimited, not as a matter of mere self-restraint but as the precondition for genuine well-being.

It is a model that, with its inherent power and cultural authority, can contribute in various ways to our own individual, political, and environmental well-being. The Greek polis was in various spheres a culture of limit, whereas modern capitalism is a culture of the unlimited, based on the maximisation of consumption, pleasure, power, status, and wealth.

Professor Richard SEAFORD is professor emeritus of classics and ancient history at the University of Exeter. He has published about 90 papers on subjects that include Homer, Greek lyric poetry, Greek religion, presocratic philosophy, the comparison of early Indian with early Greek religion and thought, Greek tragedy, satyric drama, the New Testament, and the reception of ancient drama. 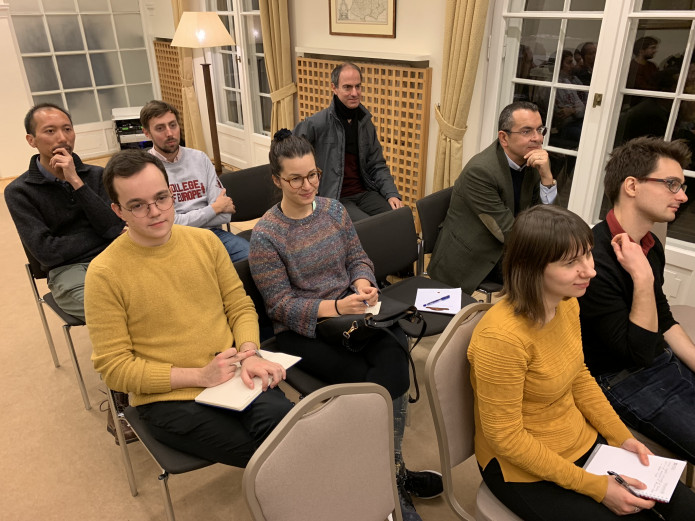 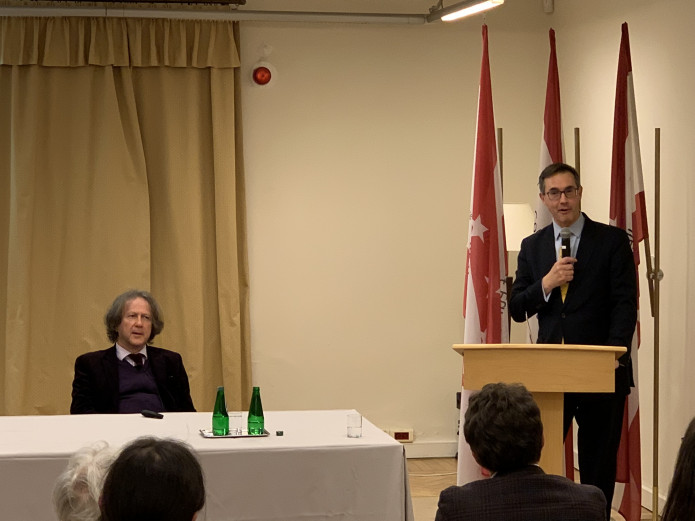