From 21 to 27 September 2019, Natolin students of the Hannah Arendt Promotion embarked upon their first semester study trips.

This year, students had the possibility to choose between a study trip to Kyiv and Lviv entitled "Security, society, and economy in contemporary Ukraine", as well as to the region of former Galicia with Kraków, Łańcut, Przemyśl and Lviv under the title "Galicia – a Laboratory of Myths".

Discover the study trips in pictures in the gallery below: 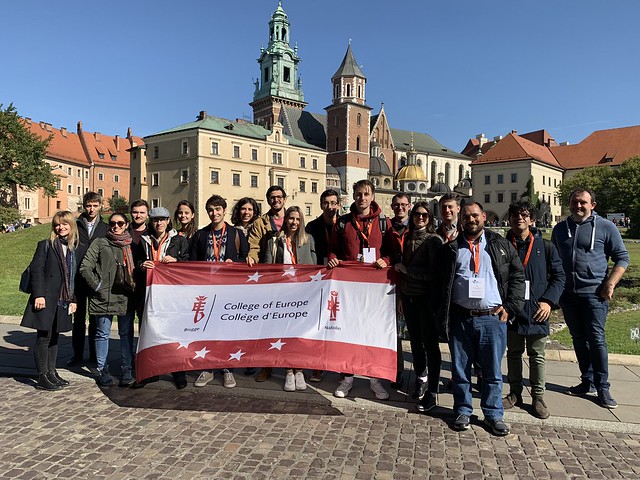 On the study trip to Kyiv and Lviv, Natolin students learned about the security, society, and economy of contemporary of Ukraine. They especially focused on the causes and consequences of the current armed conflict in Donbas.

The field visits addressed many topics related to Ukraine’s economy and security, such as conflict monitoring, humanitarian aid, human rights promotion, economic development, investigative journalism, and the fight against disinformation. The guided visits, on the other hand, allowed the students to see the most significant and beautiful historical sites of Kyiv (St. Sofia’s and St. Michael’s cathedrals), Lviv (Old town, Lychakiv Cemetery) and Lutsk (Lubart’s Castle). By concentrating on sites related to past conflicts, the guided tours put current events into historical context.

Overall, the students acquired a broad and deep understanding of the major issues facing Ukraine today. Through direct observation of everyday life and interaction with key individuals and organisations in Ukraine, the study trip delivered knowledge and experience only obtainable on-site. 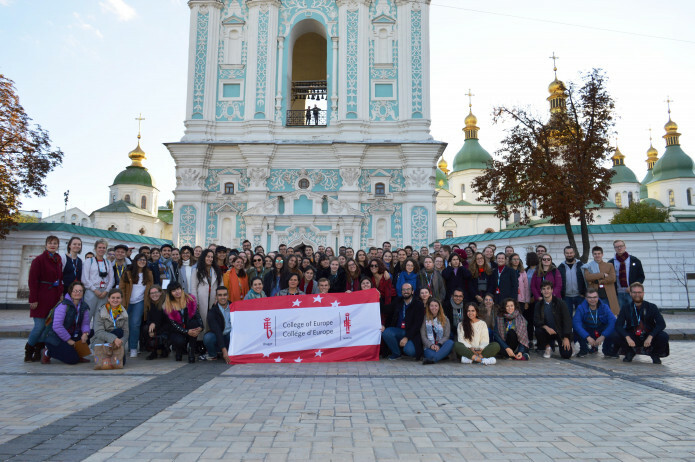 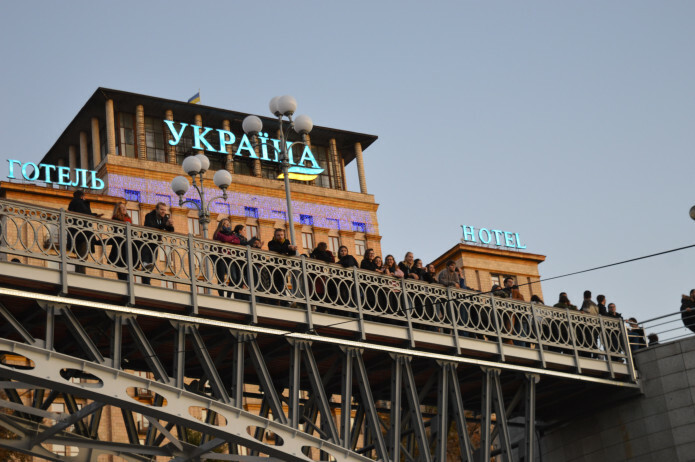 "Galicia – a Laboratory of Myths"

The study trip to Kraków, Przemyśl, Łańcut and Lviv had a historical and civilizational dimension. Students explored the history, myth and contemporary significance of Galicia. This multinational and multicultural territorial unit in the former Habsburg Empire is still meaningful to the descendants of its inhabitants worldwide, and has an impact on current politics in the region. Students had an opportunity to contemplate Galicia from diverse national, religious and socio-economic perspectives, including those of Ukrainians, Poles and Jews.

Galicia, often considered to be the land of extreme poverty in rural areas leading to immense emigration, was also the scene of a "petroleum rush" in the 19th century with its world's fourth oil reserves. National and ethnic identities and interests clashed, but the communities also learned to live together and co-operate in this considerably autonomous province. This microcosmos ceased to exist in 1918. Many of those who remembered it perished in mass killings during World War II. Nevertheless, its memory and myth remain strong and influential.

To demonstrate these phenomena, the itinerary included Kraków, Łańcut, Przemyśl, and the former capital of Galicia – Lviv.  Meetings with renowned academics and visiting crucial locations related to the region’s past provided students with first-hand experience of how history translates into modern-day identities, social relations, geopolitical situation and political decisions. 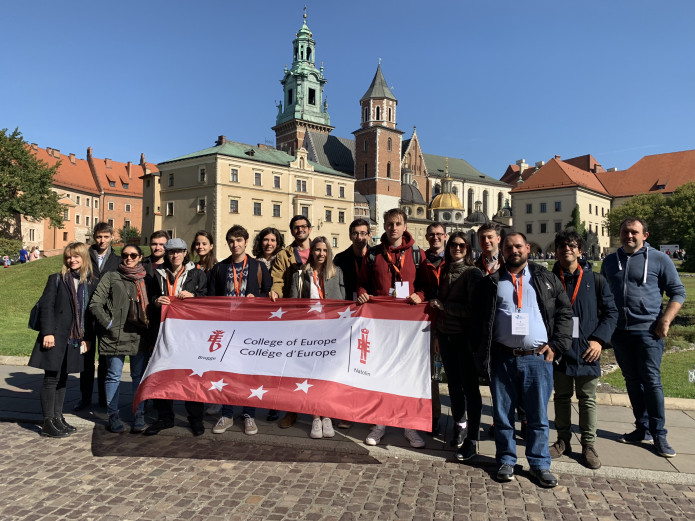 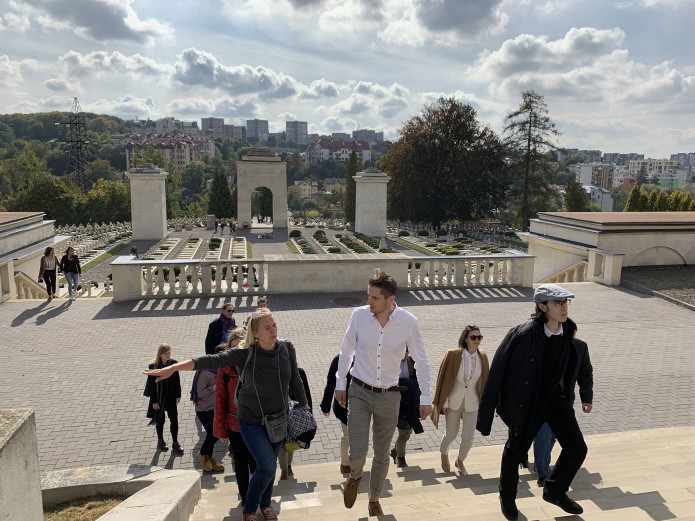