Workshop "Diplomacy from yesterday to tomorrow" by Ambassador Raoul DELCORDE

The Careers and Professional Development Office of the College of Europe in Natolin within the framework of its Professional Skilling Programme organized on 8 and 9 March 2021, the online workshop entitled "Diplomacy from yesterday to tomorrow".

The workshop, which lasted for 8 hours divided on two days, was conducted by Ambassador Raoul DELCORDE and addressed Natolin students who are interested in national and multilateral diplomatic careers.

The programme of the workshop was composed of two parts. The first part covered the following topics:

The second part consisted of a simulation of the European Union Foreign Affairs Council. 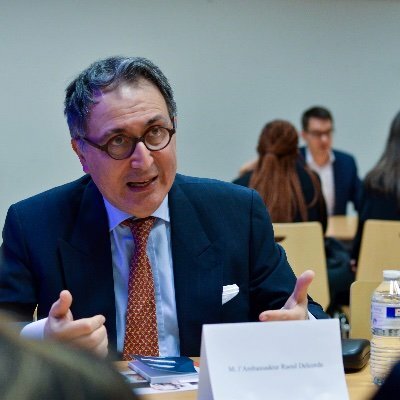 Ambassador Raoul DELCORDE has a PhD in political science from the University of Louvain (in Louvain-la-Neuve), where he has been a Guest Professor in European Studies from 2007 onwards. He joined the Belgian diplomacy in 1986 as a Deputy Head of Mission in Islamabad and, then as a Counsellor at the Belgian mission to the UN in New York where he was also a Belgian Delegate to the Security Council.

From 1992 to 1994, he was Deputy Head of Mission of the Belgian mission to the OSCE in Vienna before returning to headquarters in Brussels as an Assistant to the Secretary General of the Ministry of Foreign Affairs. From 1996 to 2000, he was a Minister-Counsellor in Washington and, in 2003, he became Ambassador to Sweden before becoming Ambassador to Poland in 2010. 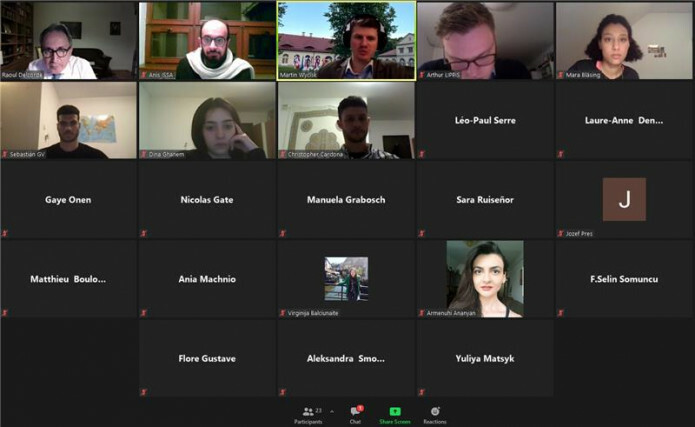