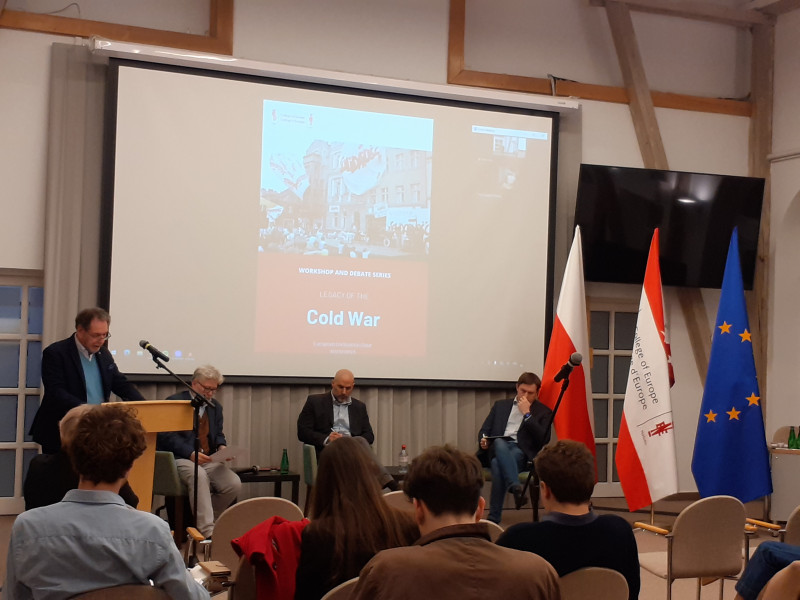 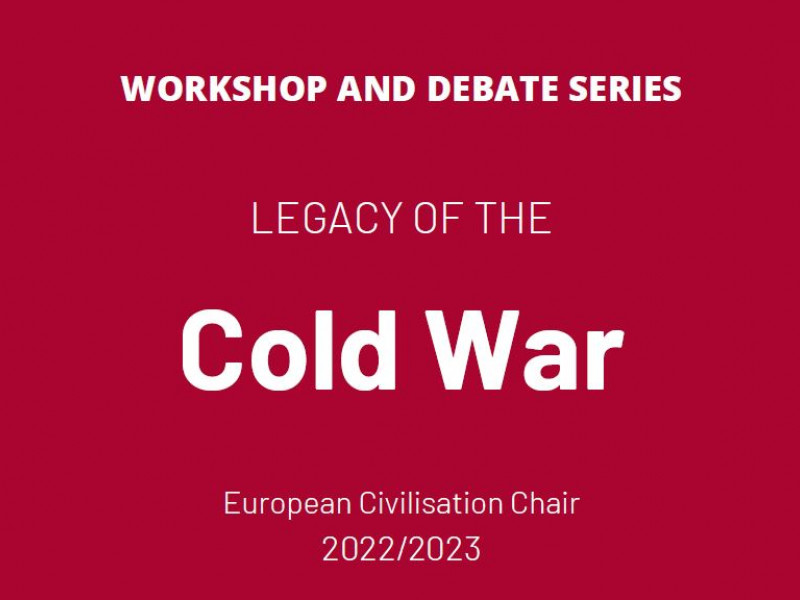 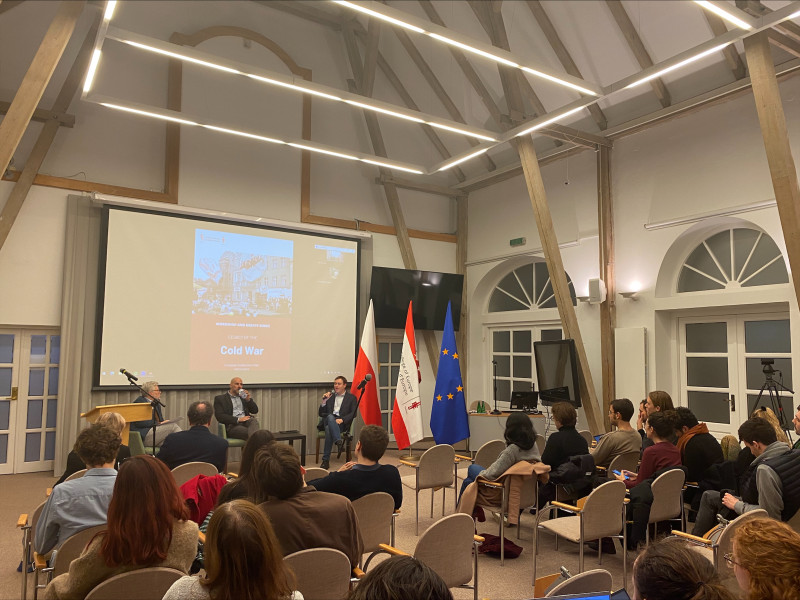 Events of the recent months, such as, the war in Ukraine, Russia's revisionist policy towards the West, the enlargement of NATO to Sweden and Finland, the re-evaluation of security policy in Germany or the renewed American leadership, are all of fundamental importance for the future of Europe.

They also represent a breakthrough in post-Cold War history, and many of them are directly relevant to the evolution of security policy in Europe as a result of and after the end of the Cold War. That is why, the European Civilisation Chair at the College of Europe in Natolin, held by Professor Georges MINK, has the pleasure to invite Natolin students to participate in a new series of workshops and debates dedicated to to the legacy of Cold War.

The speakers examined the most recent events and discussed to which extent Cold War concepts and analogies could be useful to describe the current situation. It also reflected on the past and current position of the US and Russia on key "unsettled issues" of the end of the Cold War present in Eastern Europe and Asia.

The series featured also a workshop on 10 November 2022 entitled "The End of the Cold War", which aimed to present the events of the end of the Cold War from the point of view of its legacy for contemporary Europe and the world, explaining their historical context, further evolution and significance. The workshop was led by Prof. Marek CICHOCKI and Dr Paweł UKIELSKI.

The "Legacy of the Cold War" series will continue in 2023 with another debate and a final workshop on 25 January 2023.

The workshops and debate series will aim to address the following questions:

The Cold War Legacy series remains open for all students of the College of Europe in Natolin (subject to registration). For queries please contact the project coordinator, Mr Tadeusz KOLASIŃSKI.