On 9 February 2021, against the backdrop of the 2020 war between Azerbaijan and Armenia over Nagorny Karabakh and its seven surrounding regions, the European Neighbourhood Policy Chair organized an online High-Level Talk with Mr Thomas DE WAAL, Senior Fellow with Carnegie Europe.

"The Nagorny Karabakh Conflict. From Hot War to Cold Peace?"

Ever since the Russia-brokered peace agreement, ending the recent war between Armenia and Azerbaijan over Nagorny Karabakh and its seven surrounding regions, has been concluded on 10 November 2020, questions abound. What does this deal mean for Armenia’s democratic transition, what impact is it likely to have on autocratic resilience in Azerbaijan?; what are its effects on regional stability and security in the South Caucasus?; what are its repercussions for the future role and influence of external actors such as Russia and Turkey?; does the war and the agreement imply a return of great-power politics? Also, what led to the recent outbreak of hostilities in the autumn of 2020?; what are the perspectives for a lasting peace in the region?; how do the altered geopolitical configuration and dynamic on the ground affect the work of the OSCE Minsk Group?; what is the role – if any – of the European Union that is tied with both Armenia and Azerbaijan through a dense web of institutionalised and multi-layered relations?

This ENP Chair High-Level Talk, moderated by Professor Tobias SCHUMACHER, offered the College of Europe community a timely opportunity to discuss with Mr DE WAAL – one of the most prominent experts on the history and politics of the South Caucasus – these and many more questions, shedding light on the future perspectives of an important part of the EU’s neighourhood. 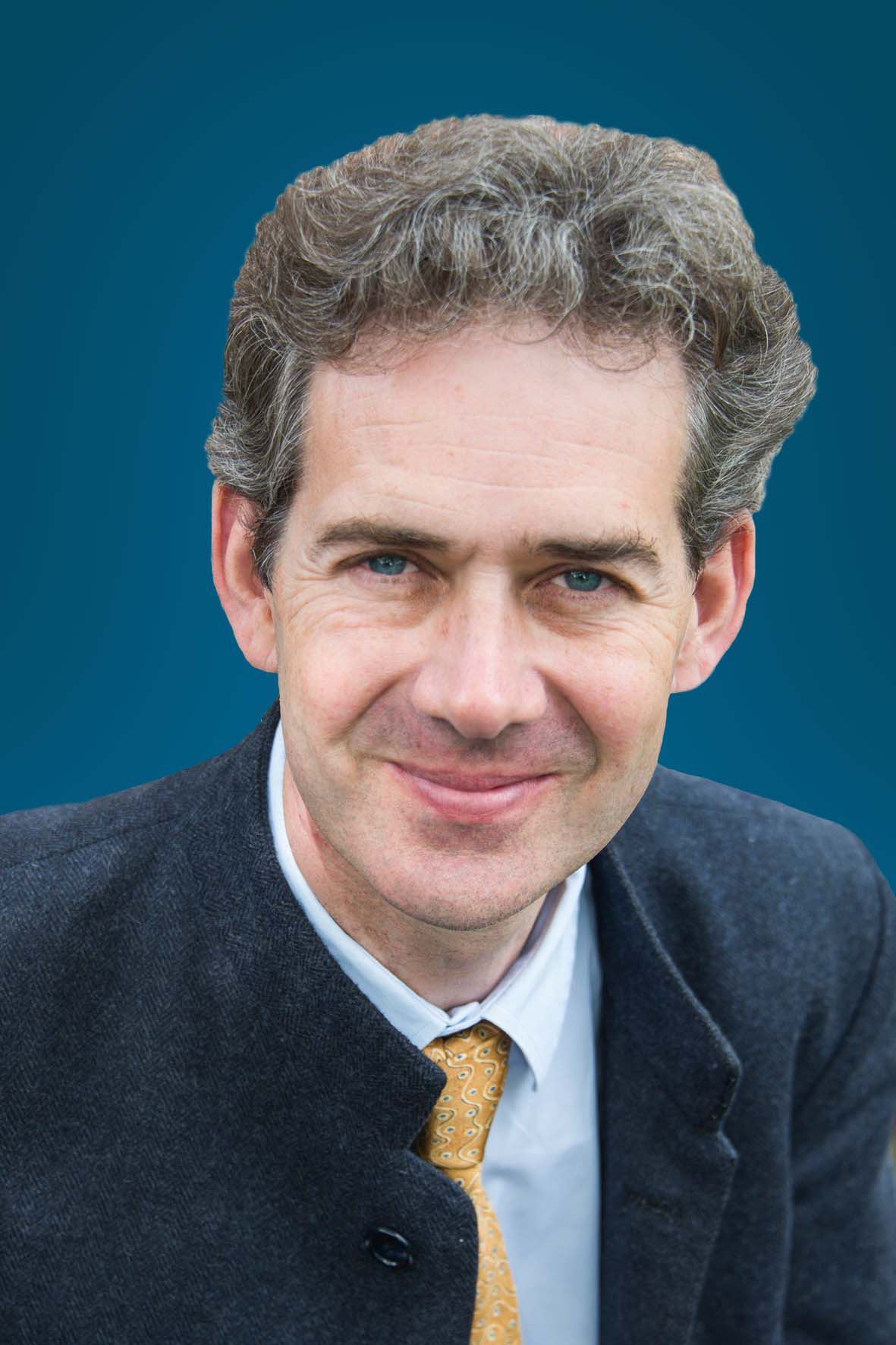 Thomas DE WAAL is a Senior Fellow with Carnegie Europe, specializing in Eastern Europe and the Caucasus region. He is the author of numerous publications about the region. The second edition of his book The Caucasus: An Introduction (Oxford University Press) was published in 2018. He is also the author of Great Catastrophe: Armenians and Turks in the Shadow of Genocide (Oxford University Press, 2015) and of the authoritative book on the Nagorny Karabakh conflict, Black Garden: Armenia and Azerbaijan Through Peace and War (NYU Press, second edition 2013).

From 2010 to 2015, Mr DE WAAL worked for the Carnegie Endowment for International Peace in Washington, DC. Before that he worked extensively as a journalist in both print and for BBC radio. From 1993 to 1997, he worked in Moscow for the Moscow Times, the Times of London, and the Economist, specializing in Russian politics and the situation in Chechnya. He co-authored (with Carlotta GALL) the book Chechnya: Calamity in the Caucasus (NYU Press, 1997), for which the authors were awarded the James Cameron Prize for Distinguished Reporting.

The event was open to students of all programmes of the College of Europe. For more information, please contact Ms Maja OLSZEWSKA.