Following the fruitful collaboration carried out in 2014, the College of Europe and the European Business Summit have now established a three-year knowledge partnership and will cooperate to promote public debate and analysis of European policy-making with an impact on business.

In the framework of this cooperation, the students of the European Economic Integration and Business (EEIB) specialisation together with other College of Europe students will be invited annually to act as discussants at the European Business Summit and to edit reports on workshop discussions.

On the occasion of EBS 2015 , the College of Europe will launch the Bruges European Business Case Series, a new and unique collection of business-oriented case studies which analyze the two-way interaction between the European Union and the corporate world. Professors Aime HEENE and Philippe DE BUCK will explain the rationale for these business case studies and the added value of analyzing and evaluating business strategy in response to changes in EU policy.

College of Europe webpage on the EBS 2015 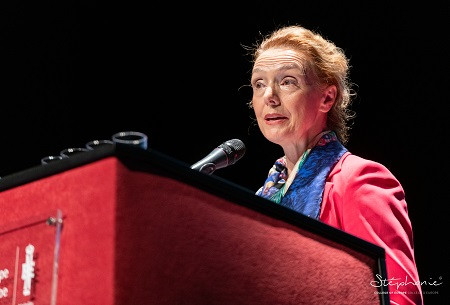 The Closing Ceremony for the Éliane Vogel-Polsky Promotion 2021/2022 of the College of Europe - Bruges Campus, took place on Friday 24 June 2022 at 10 a.m. in the Concert Hall. The keynote speaker was...
Read more
END_OF_DOCUMENT_TOKEN_TO_BE_REPLACED