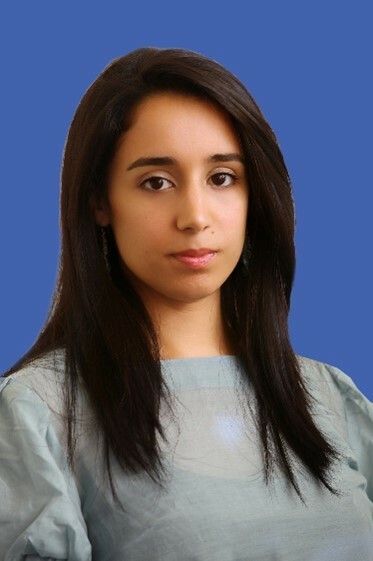 Dr Amel BOUBEKEUR is a researcher at the École des Hautes Études en Sciences Sociales, Paris. Her research focuses on Maghreb countries politics, democratization in the Arab world, Euro-Arab/US–Arab relations, and Islam in Europe. She has been a visiting fellow in the Middle East and North Africa programme at the European Council of Foreign Relations, a research associate at the Doha Institute for Graduate Studies and the Centre Jacques Berque, a non-resident fellow at the German Institute for International and Security Affairs (SWP-Berlin), a visiting fellow at the Brookings Doha Center, a resident scholar at the Carnegie Middle East Center in Beirut and the head of the Islam and Europe Programme at the Centre for European Policy Studies in Brussels. She is the author of Whatever Happened to the Islamists?, European Islam: The Challenges for Society and Public Policy, and Le voile de la mariée.

Prof. Abdeslam MAGHRAOUI is associate professor of the practice of political science. He is core faculty in the Duke Islamic Studies Center and Duke University Middle East Studies Center. His research focuses on the interactions between culture and politics in the context of Arab and Muslim majority countries. His work encompasses three overlapping areas of research: "political identity," "political institutions," and "political behaviour and attitudes." His work on political identity investigates the tensions between the modern notion of citizenship and competing social identities in the Middle East. His research on institutions examines how autocratic Arab monarchies, which draw legitimacy from inherited tradition use modern institutions to reproduce non-democratic forms of domination. His work on political attitudes explores the tensions between conformity to group norms and the quest for individual autonomy among youths in predominantly Muslim societies. The common thread among these three areas of research is an exploration of the central role of language as a tool to assert identity, renew authoritarian relations, and claim individual autonomy. Professor MAGHRAOUI's research addresses key political challenges facing states and societies in North Africa and the Middle East today. Among these are the questions of democratization, the role of religion in public life, youth empowerment, and governance. 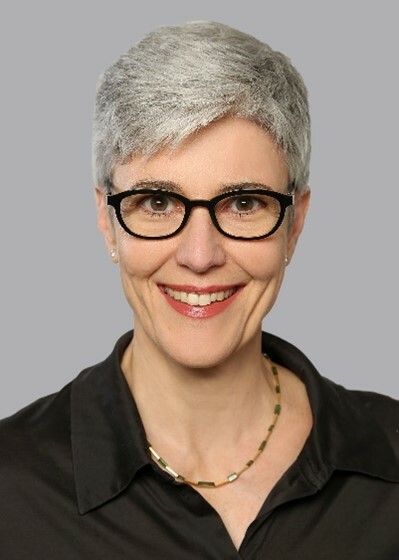 Dr Isabelle WERENFELS is a Senior Fellow at Stiftung Wissenschaft und Politik (SWP) in Berlin. From 2014 to mid-2018 she headed the SWP’s Middle East and Africa Research Division. She holds a PhD in Political Science from Humboldt Universität zu Berlin and has been teaching at Freie Universität Berlin and Universität Hamburg. She has broadly published on political transformation and authoritarian resilience in the Maghreb, as well as on German and European policies towards the EU’s Southern Neighbourhood.

Her current research foci include diaspora policies of Maghrebi states, political reform and contestation in Algeria, Morocco and Tunisia, and the political dimension of Sufism in the Maghreb. Prior to joining SWP, Werenfels in 1999 headed the Swiss Delegation and the Research and Analysis Division of the Temporary International Presence in the City of Hebron (TIPH). From 1993 to 1998, she worked for Swiss Public Radio with a focus on Middle Eastern issues.

The event was open to all College of Europe students and interested external audience.