From November 1990 to September 1993: Rector of the College of Europe, Bruges. 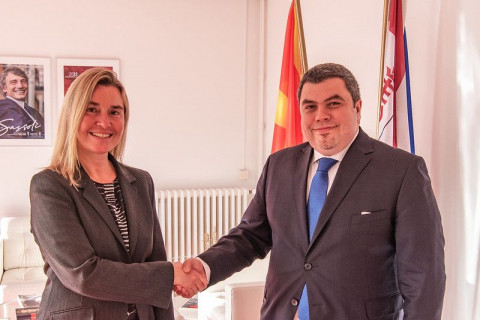 On 24 November 2022, Rector Mogherini welcomed H.E. Bojan Marichikj, Deputy Prime Minister for European Affairs, and a delegation of the Mission of the Republic of North Macedonia to the EU. Rector...