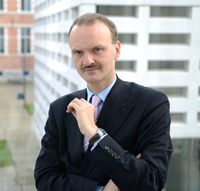 In addition to his research and teaching functions Professor MONAR also held consultancy assignments with the European Parliament, the European Commission, the Planning Staff of the German Ministry of Foreign Affairs, the Dutch Scientific Council for Government Policy (WRR, The Hague), the German Bundestag, the French Commissariat général au Plan (Paris)  and the British House of Lords and House of Commons (London). He has also been elected a Fellow at the Royal Historical Society (London).

Professor MONAR holds a Ph.D. in Modern History (University of Munich, 1989) and in Political and Social Sciences (European University Institute, 1991). He is the author of over 200 articles and books on the political and institutional development of the EU, EU justice and home affairs and EU external relations. He is also a founding editor of the European Foreign Affairs Review. 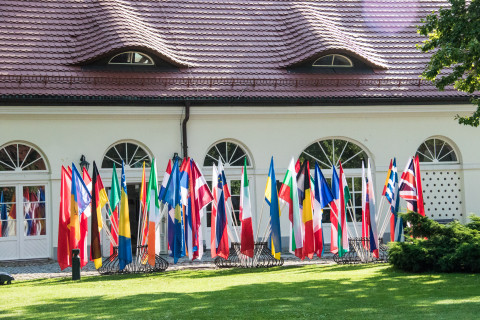