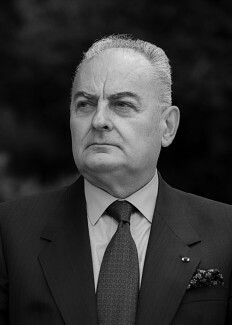 Born on 21 July 1924, in Terebiezow, Poland.  Studies at Poznan University. Master of economic and political sciences; Doctor of law.

1951-1957, Assistant and later Assistant-professor at the Catholic University of Lublin. 1957-1959, studies and research at Harvard University (as a grantee of the Ford Foundation). 1959-1961, international Civil servant in the International Labour Office (ILO) in Geneva. Has to leave this post in view of the protestations against his appointment addressed to the ILO Authorities by the communist Polish government (according to which only candidates selected and presented by its organs could be employed in the international organizations). Decides not to return to Poland. 1961-1963, Research-fellow at the College of Europe. 1963-1972, Professor of political studies at the College of Europe. 1963-1985, also Professor at the Law Faculty of Namur. 1972-1990, Rector of the College of Europe. 1990-1996, Ambassador of Poland to France. 1998-2002, member of the Committee of European integration of the Polish government. From 2005, member of the GPA (Group of Political Analysis) - a consultative team to the President of the European Commission.

Notwithstanding the administrative duties assumed during long years, has not interrupted his activity of research and writing. About 200 publications in several languages on international, historical and, above all, “European” topics. His last two books were published in 2002 and 2006. 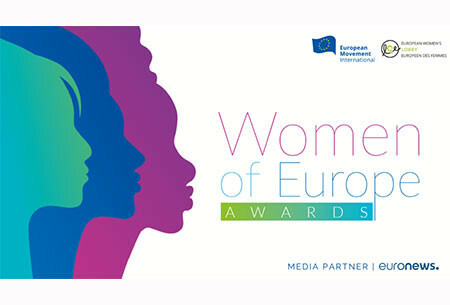