The two working languages of the College of Europe are English and French. Students must have a minimum level of C1 in English and of B1/B2 in French. A limited number of students with elementary French (A1/A2) may be admitted on condition that they follow an intensive course over the summer.

Unlike in the other study programmes at the College of Europe, language courses form an integral part of the EU International Relations and Diplomacy Studies programme. Students follow a compulsory language course throughout the academic year.

Except for French, these courses are offered exclusively at a beginners' level, thus allowing students to add another language to their skills. Since language classes will be kept small, the College cannot guarantee that students will always be offered their preferred foreign language.

Circumstances where language certificates are not required 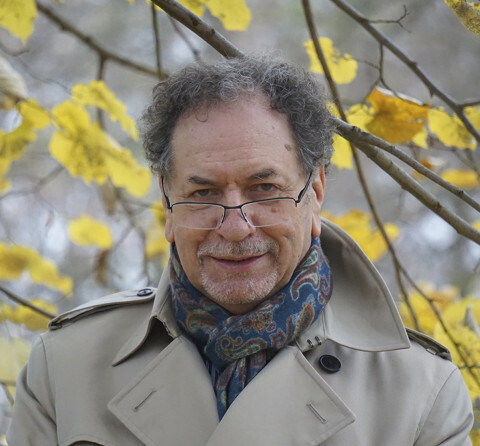